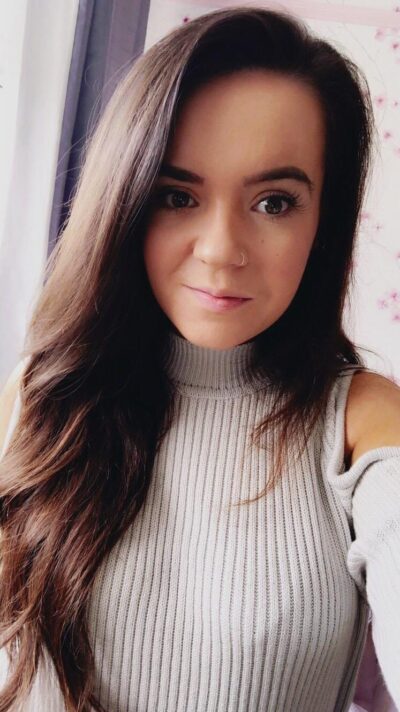 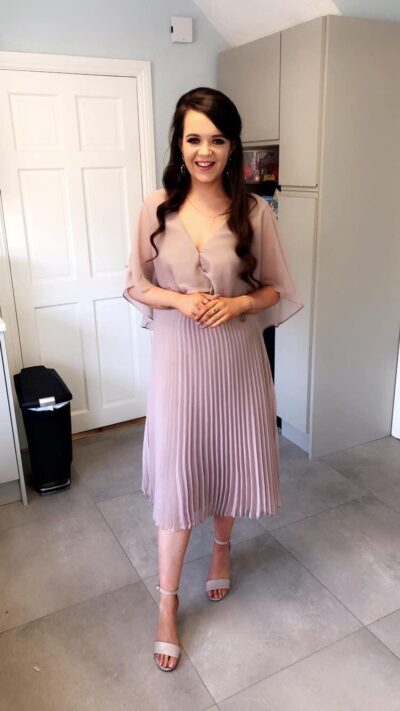 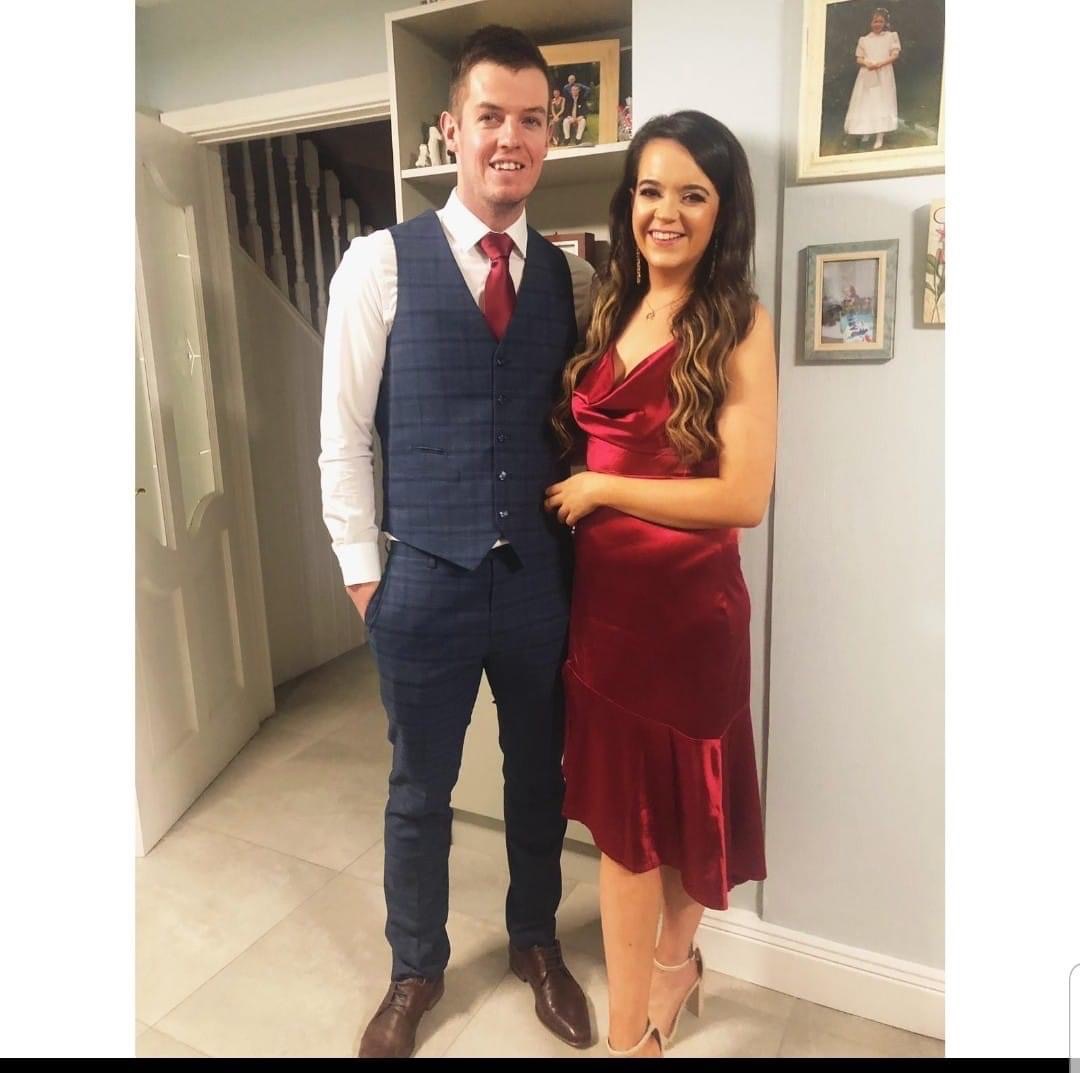 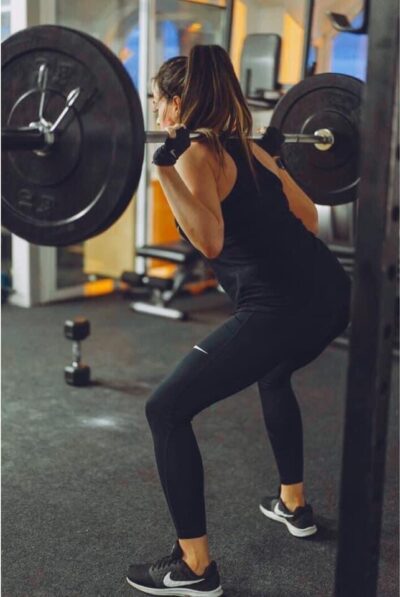 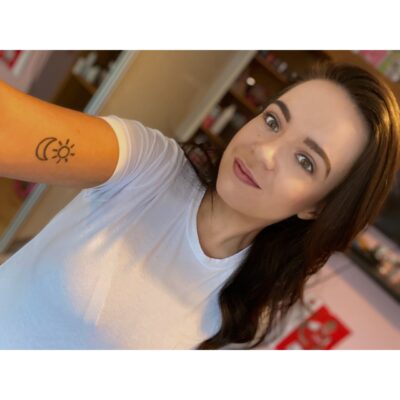 My blood clot story began back in June 2018. I noticed swelling in my left calf and ankle, but because I was regularly attending gym classes I put it down to an injury, I thought I picked up. I didn’t have any pain in my leg so I continued to train like normal on it. We were also training for an event called Tough Mudder, so I had just started running as well.

I ignored the swelling and carried on with my normal day to day life. My plan was to take a trip to Boots and buy a strap for my ankle to try and help the swelling. I spoke to a pharmacist and he advised the swelling may be an impact injury from running on the hard ground. Another week passed and the swelling still hadn’t gone down, and I now had small hive like lumps around my ankle which lead to another trip to Boots! I was advised I may have been bitten by something while out running, so I was giving a cream for the itch. I went back to work, and this was when I realized something was really wrong. My whole calf became insufferably itchy and when I looked at it, it was bright red and covered in small white pimple like spots. I left work early that Friday and went straight to the doctor.

The Doctor that examined me thought I had cellulitis and “didn’t think it was a clot” so I was sent on my way with a prescription of two sets of antibiotics, steroid cream, and some antihistamines with a follow-up appointment on Monday. Monday morning came, and nothing had improved with my leg. My plan was to walk into town which is about 15 minutes away – luckily though I was offered a lift and I took up the offer. Once in town, I got out of the car about a two-minute walk from the doctor, I began walking down the street and I began to feel tightness in my chest, and I was struggling to breathe. I didn’t know whether to stop and ask someone for help or to just try and make it to the doctors. I honestly thought I was having a heart attack and I have never been so scared in all my life.

The doctor (a different one from Friday) took one look at me and knew straight away what was happening and she sent me straight up to the A&E department in Navan hospital. I spent the day here having tests, scans, and x-rays and they confirmed I had a DVT and which had traveled to my lung resulting in a PE. I was extremely lucky. I spent three days in the hospital and the following six months on blood thinners. In the end, they put my clot down as a result of being on the contraceptive pill. Prior to this, I was ignorant of blood clots and their signs but I know now how lucky I am to be here so I would strongly urge everyone no matter what age they are to make themselves aware of the signs of a blood clot.