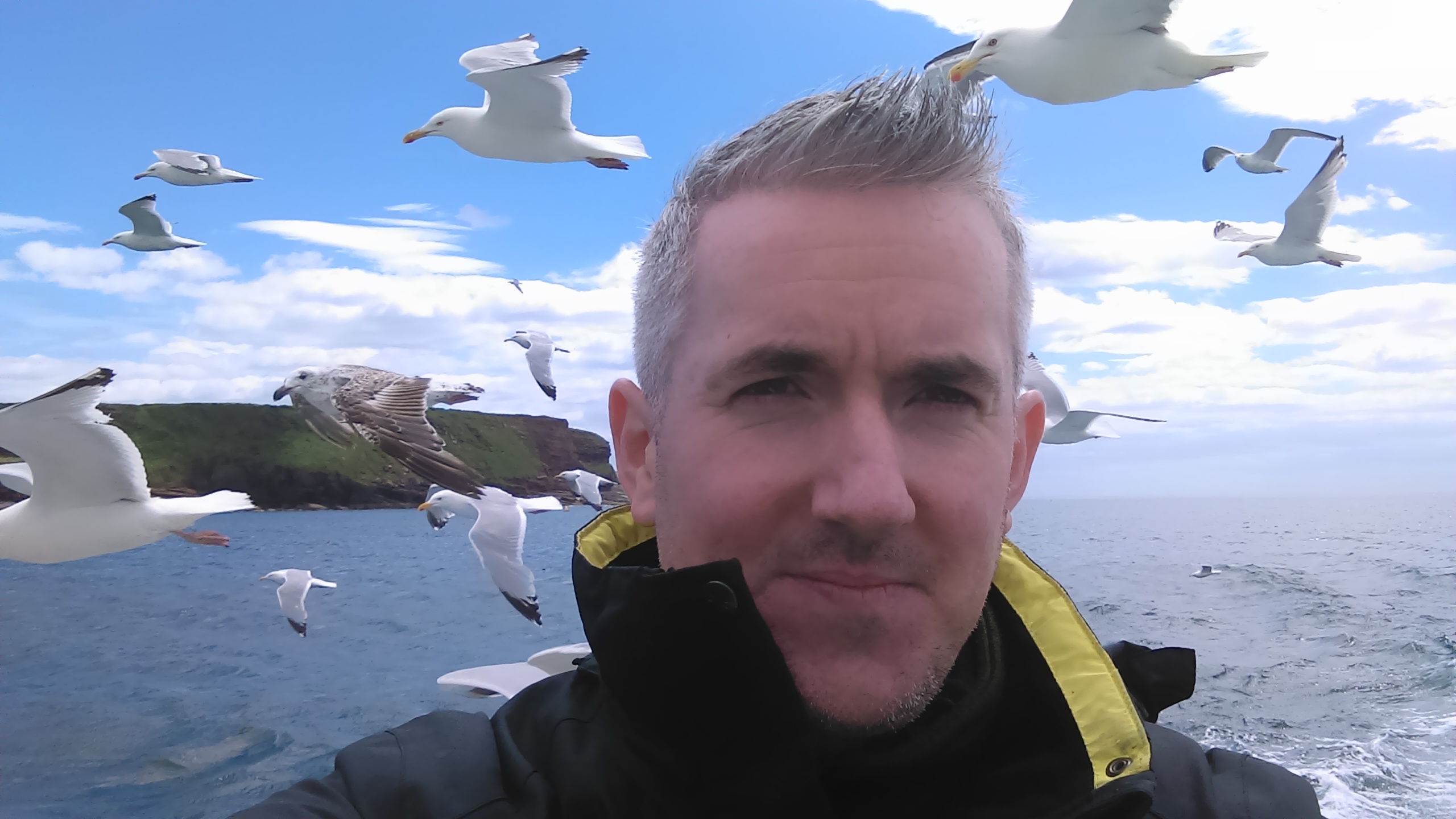 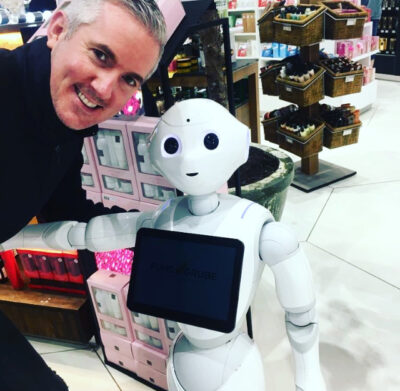 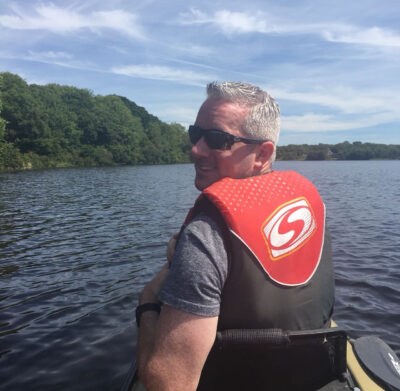 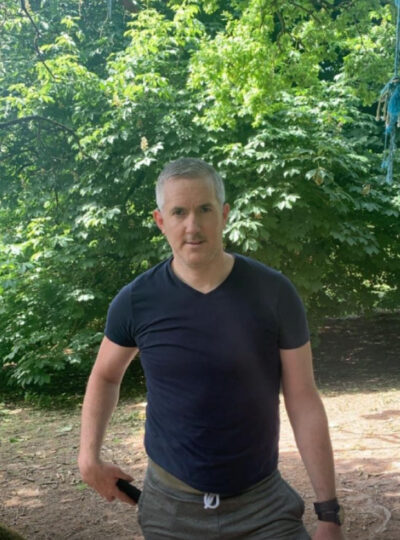 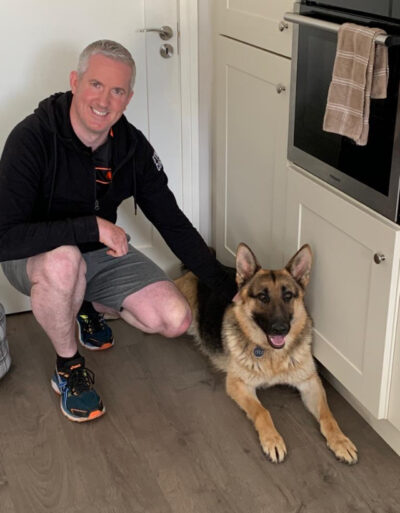 My story begins in 2014, when at the age of 31, in mid December I awoke early one morning with excruciating pain in my right leg. I noticed that my leg was severely swollen, red and and sore to the touch. I did not recognise the symptoms of any medical condition, however I knew I needed to seek medical attention.

I later went to my local General Practitioner in Navan, Co. Meath, where I was then transferred to Navan General Hospital. I stayed in Navan General Hospital for two days before being escorted via Life Line Ambulance to the Mater Private Hospital. It is while I was here that I was informed that I had a DVT, ( deep vein thrombosis) in my leg, I had never heard of this beforehand and didn’t fully understand the severity of the clot which had formed in my leg,and the potential of a fatality.

Whilst in Hospital I underwent two surgeries on my right leg in order to break the clot which had formed, which was successful. Following the operations I remained in the High Dependancy Unit for a period of one week, under constant medical supervision.

During my stay in Hospital I was under the care of Professor Fionnuala Ni Ainle, to whom I am indebbeted to forever. The professionalism shown to me by Professor Ni Ainle and all the team in The Mater Hospital was outstanding.

Prior to the episode I was a very active man, I had ran a number of Marathons and was an active swimmer. I did not smoke, and only drank alcohol on occasion, however DVT’s do not differentiate between people.

I am currently taking medication, Elequis, 2.5mg daily, and I believe this will always be the case, however it is a minor issue compared to what could have been. I am delighted to say that I am back to a high level of fitness and I intend to run marathons again in the near future.

Looking back on the incident, I am glad I acted in such a fast manner, as knowing now what I understand about blood clots, I realise the severity and seriousness of what could have been, and I urge anybody, who fells like they have any symptoms, not to wait and to seek medical assistance without any delay.

I am delighted to have been asked to share my story with Thrombosis Ireland.