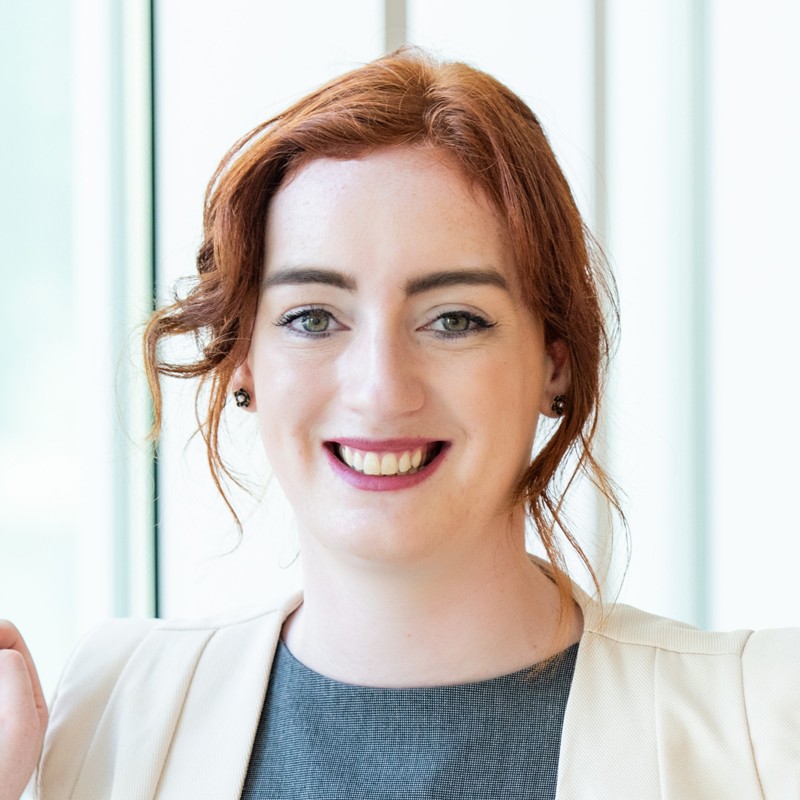 I was only 23 years old when I suffered a DVT (deep vein thrombosis) – essentially blood clots on the blood vessels above my brain. I had been on the contraceptive pill Yasmine for over 4 years. I initially started having headaches (which were unusual for me) in February 2017 but didn’t think too much of it at the time as they came & went (although very severe when they were present).

In May 2017, I was unwell for a couple of days – in a strange but lucky coincidence, I had just had blood tests completed on the Friday and the doctor called me on Monday morning warning me to go straight to A&E as I was worryingly anemic. I had been very weak all weekend, but I remember at 1 stage one side of my body losing all sense of feeling/movement which was 1 of the scariest things I’ve ever experienced & not something that had happened before.

When I got to the hospital, it was assumed that it was anemia that had made me feel unwell all weekend, and when doctors asked how I was, I told them I had felt weak that morning but didn’t properly explain the extent of it. They kept me at the Mater overnight to monitor my iron levels and were planning to release me the next day. The next morning, I remember the same sensation of losing all movement on the left side of my body – this time, I called the nurse, who immediately ran off to get help, and called a team of 4 stroke specialists to my bedside. They immediately recognized the signs, and following a series of tests & MRIs, they confirmed what had happened – a DVT which was caused by a combination of the contraceptive pill & low iron levels. I was kept in the stroke unit at the Mater public hospital for 2 weeks, in a ward with 7 other patients (all of which were at least 50 years my senior!).

I remember being really overwhelmed during my time in the hospital – people kept telling me what I should/shouldn’t eat, that I couldn’t drink, play sports, travel, etc. Thankfully not all of these were true & the doctors themselves were really helpful in advising me. However, it was quite stressful during that time as there was a lot of conflicting information online, etc. so it was difficult to figure out what I should and should not do.

I was on warfarin for 7 months after the clot – this wasn’t an easy time either. It caused my hair to fall out quite a lot which really had a big impact on my self-confidence. Since I had to suddenly stop taking the pill, my skin deteriorated and became unpredictable. I wasn’t allowed participate in team sports which I really missed & begged the GP to allow me to come off warfarin many times. Thankfully I followed doctors’ orders & remained on warfarin until I was given the all clear in December of 2017 following a series of MRIs. I am now fully healthy, although am not allowed to take any hormone related medications in future. I was not aware of the fact that I could have a blood clot so young, & really didn’t know how to deal with it at the time. Looking back, I do wish that I had been aware of thrombosis Ireland at that time, as I feel that knowing there were others in my situation really would have helped. I know that I am extremely lucky that my DVT was caught before it caused serious damage & will be forever grateful for the care I received at that time.

It is so important that people realise that blood clots can happen to anybody at any age.