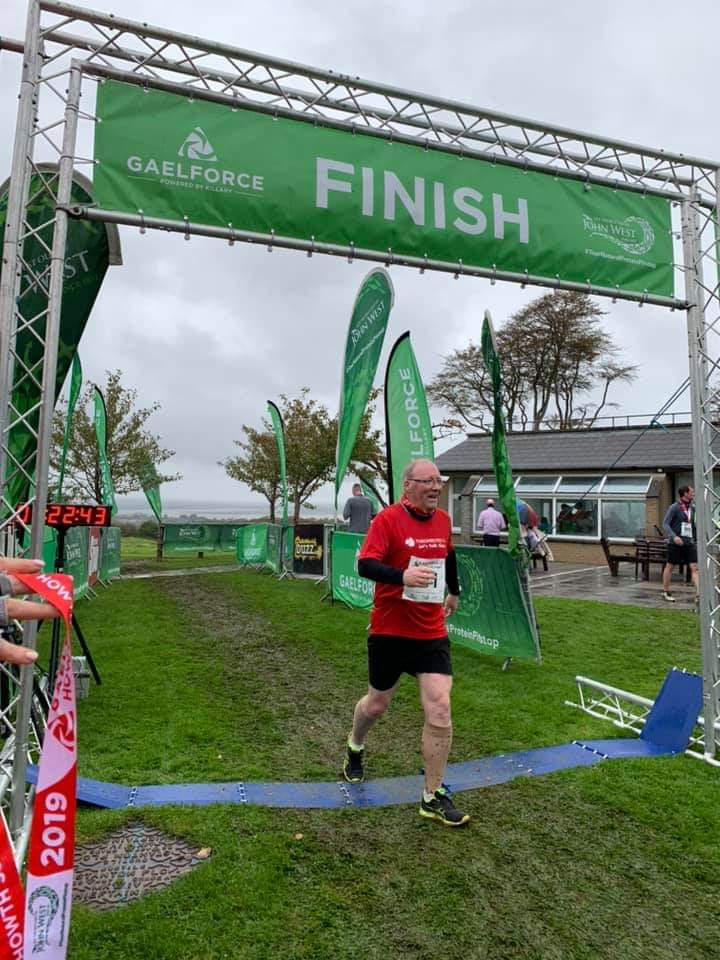 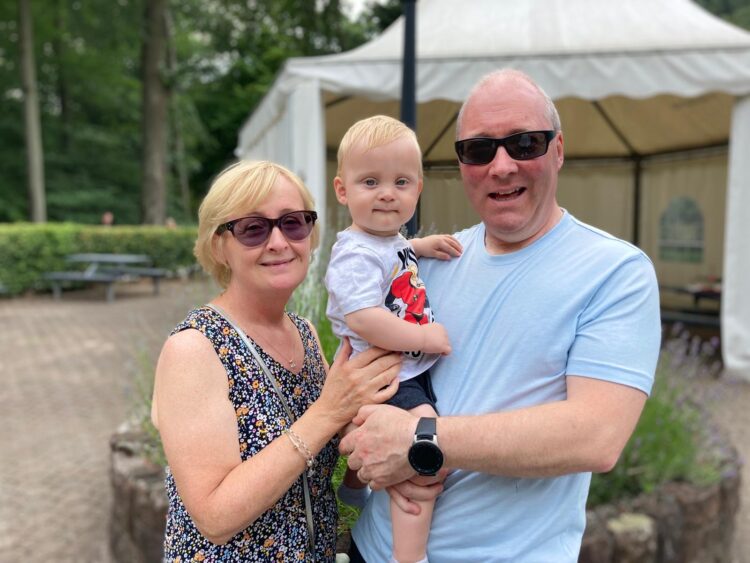 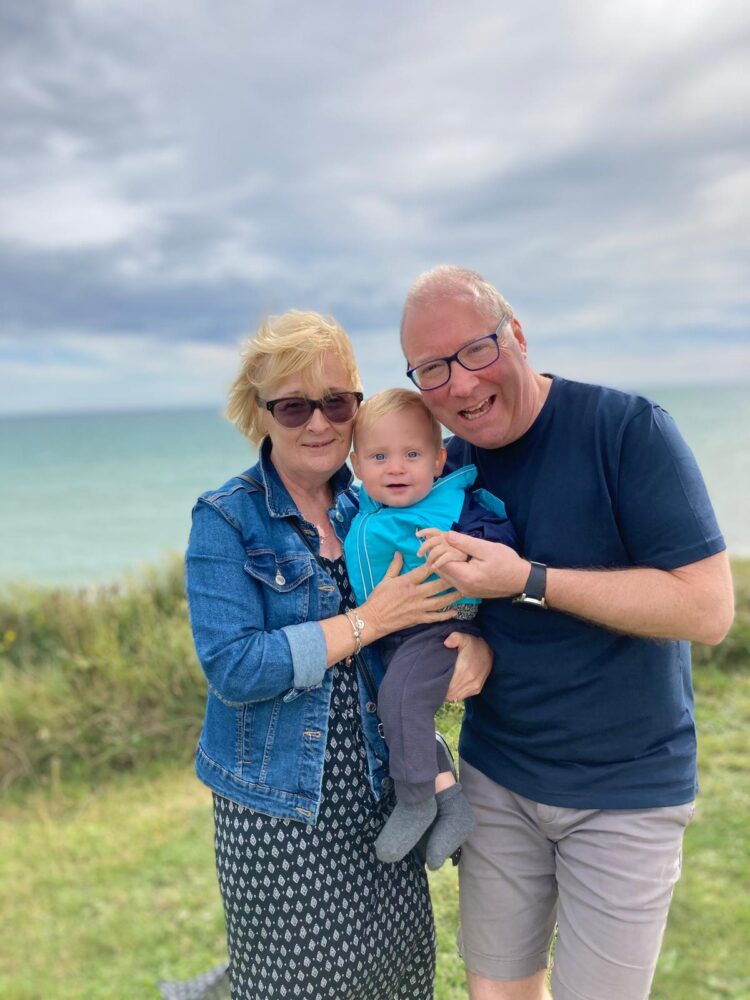 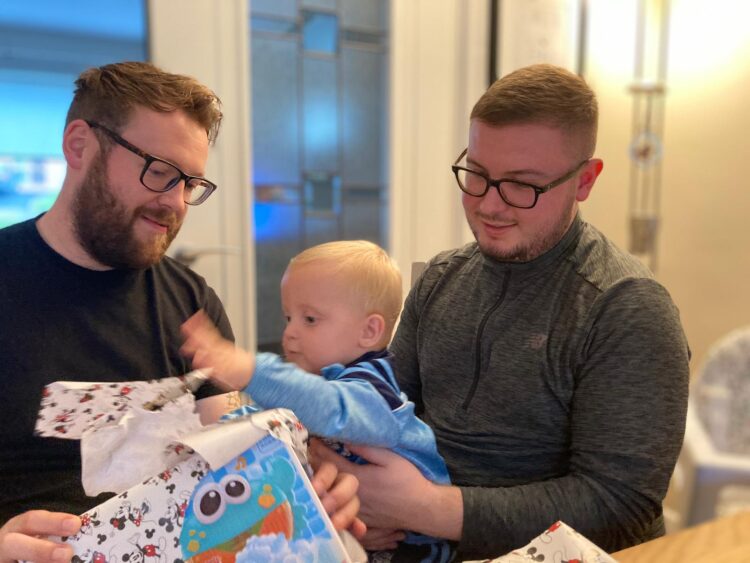 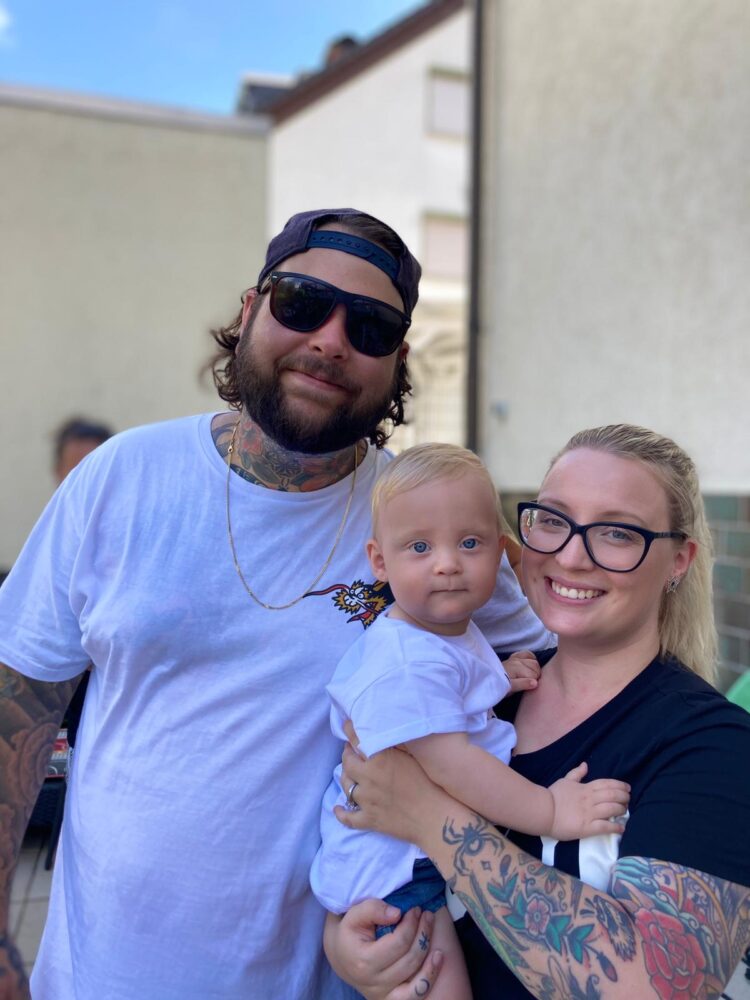 My name is Noel Carberry and in 2017 I experienced DVT and multiple PE’s. My story as a VTE survivor is one that anyone who has survived a DVT or PE could tell in that mine is born out of a lack of awareness or what signs to look out for. I heard about blood clots but never understood what they were and how deadly they can be.

At the time of my experience I was very healthy. I was playing soccer, going to the gym and running 5K runs. I am also a Non-smoker, had not undergone any surgery and was on no medication. I was training for a 5K run and overtime developed a pain in my calf and was getting short of breath very easily. I found it hard to run and thought I had overdone it and pulled a muscle in my calf. I stopped running to rest the pulled muscle but things did not improve.

One evening I got a major pain in my back and chest. I found it difficult to breathe and collapsed with the pain. The pain and shortest of breath continued for a few days until I collapsed again with the pain. I went to my GP and explained what was happening. I was diagnosed with pulled Anterior Muscle caused by over doing it in the gym. I was placed on a course of anti-inflammatory for two weeks. When I finished the course I started some light training but within two days I had another two episodes and was in constant pain in the back and found it difficult to breathe. I went back to the GP and was diagnosed with over compensating for pulled Anterior Muscle. I questioned this but that was the diagnosis. I was put on another course of anti-inflammatory for another week. Within a few days of finishing course my leg began to swell to the extent that I could not walk.

I attended A&E where is was triaged as low priority. While sitting in the waiting room for over 8 hours I noticed a poster on the wall from Thrombosis Ireland identifying risks and signs people should look out for around Blood Clots. As I read the poster I could identify with nearly all the symptoms. I returned to the check in desk and explained to the Administration what I had read and that I had nearly all the symptoms and that I really needed to talk to a clinician. Shortly after I was triaged and blood were sent urgently to the laboratory. Once bloods came back it was confirmed that I had a clot and experienced multiple PE’s. All I can remember is the consultant saying “The next 48 hours are critical because if that clot continues to break away we do not know where it will go so this is life threatening”. From that point onwards it was a complete blur.

Over the next few days after numerous tests and examinations it was confirmed that all the episodes I had experienced was the clot breaking away and causing multiple PE’s in both lungs. I was diagnosed with an unexplained clot and meant that I would be on Medication for life but I was one of the lucky people to have survived so many episodes.

Having survived the clot and multiple PE’s I knew medically what was wrong and was discharged but that was only part of the challenge I and others face. There are so many other challenges physically and mentally. I was unsure what to expect and what to do, was in constant pain, didn’t know how to go about simple things like getting correct compression socks. My journey started by getting counseling to help with mental trauma and looking for support groups. It was then I remembered the poster in A&E from Thrombosis Ireland. I made contact with the group and it was like a weight was lifted when you know there are so many other people in the same boat as you, people offering support and information and knowing you are not alone. From that point on my positivity returned. I set myself small goals and built on these. I spoke to my GP and how I was misdiagnosed and agreed they would take more notice of symptoms. I returned to the gym and completed more 5K runs. I set myself and completed my biggest challenge, a 10K run-up Howth Head as part of Thrombosis Ireland awareness and fundraising campaign. I have also become a patient representative on Thrombosis Ireland Board.

My experience has taught me to embrace life and am grateful for being one of the lucky ones who have survived. To mark my recovery, I got my first tattoo which is the symbol of the red butterfly.