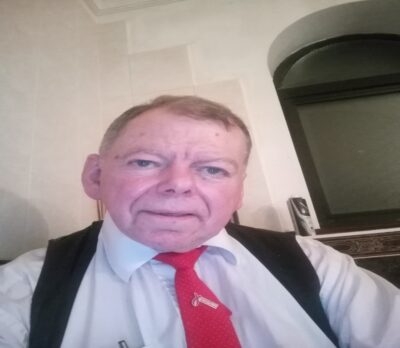 Here is a brief story about my 3 instances of pulmonary emboli.

I was put on warfarin for life then I changed to Pradaxa under Dr. Niamh O.Connell James hospital 2016.

So that’s my CLOT story. I feel very lucky to be alive. My advice is to contact Thrombosis Ireland for your Blood Clot Alert Card and familiarize yourself with the risks, the signs and why you should act fast if you suspect a blood clot. Learn about it because I now know that blood clots are potentially fatal but are preventable in some cases.