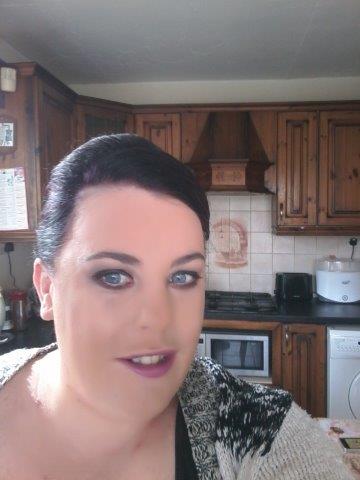 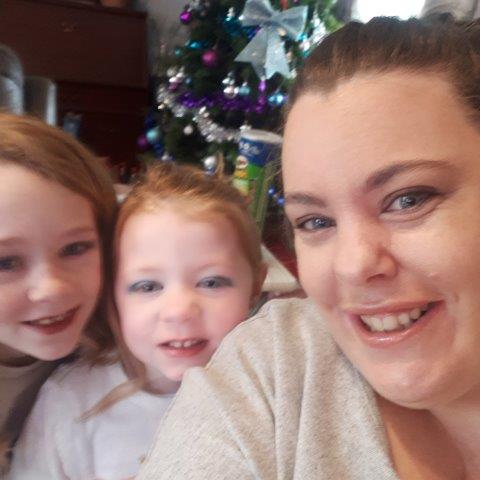 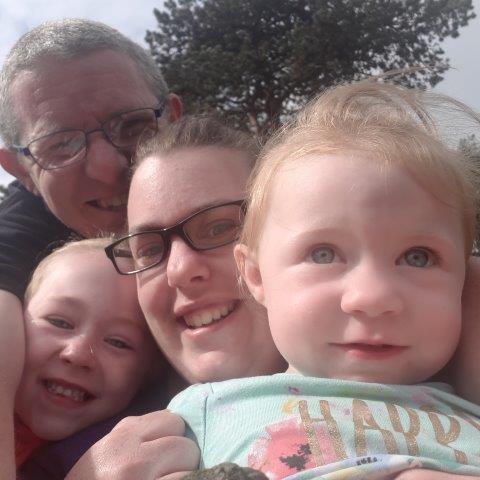 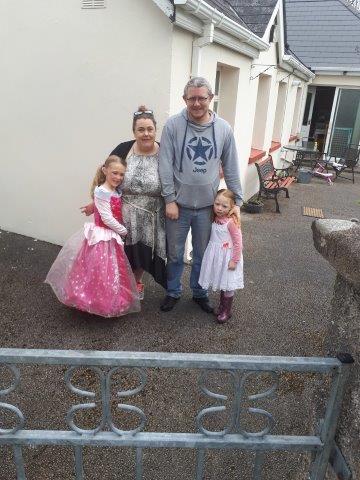 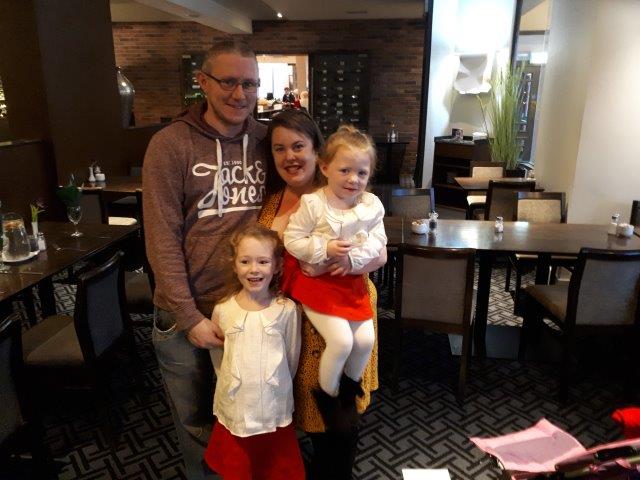 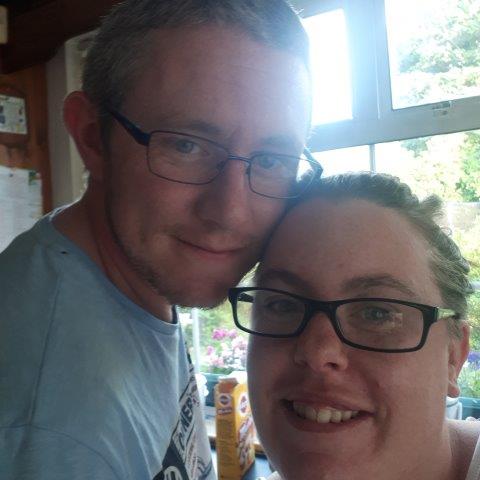 I was due my second baby on 29th June 2016. I went into hospital that morning for a planned c-section. Our beautiful baby girl was born that morning at 10.48am. All went well and we were taken back to the ward. Anyone that has a baby has the pressure socks on and is given an injection daily for preventing blood clots, this is something people rarely give a second taught about. We were allowed home after five nights in hospital.

This time around at home I was recovering way better than my first c-section, full of energy and getting out for walks.
On the morning of July 20th, I woke up with a pain in my left shoulder, I just put it down to sleeping funny the night before.

That night the pain was worse and was now out my left side (by my ribs) and out my back. I went onto the couch and tried to sleep sitting up but at 4am I had to wake my husband to call South doc as the pain was really bad. We headed out to the on-call doctors and he gave me an injection for muscle pain and send us home.
On the Sunday I spent most of the day in bed but still in pain.

On the Monday morning my husband went off to work as normal and I had to cough and noticed blood in the tissue after coughing. I rang my sister to come to take me to the doctors and mind my children. She also had to help get me dressed as I could barely move.

At the doctors he put me on oxygen and went out of the room, when he returned, he said don’t panic but the ambulance is on its way. The ambulance arrived within 5minutes. I was taken out to the ambulance but was unable to walk up the steps of it. We headed for A & E.

On arrival to A & E the doctors took bloods and sent me for an x-ray and a CT scan. It showed I had two blood clots on my left lung and phenomena. I was watched closely in A & E and my husband was with me. My husband headed home that night and I will never forget breaking out in a sweat, my temperature spiked and I called the nurse who sponged my down with cold water. I was on iv painkillers also.
I was then moved to the High dependency ward when I was given three choices of blood thinners. I choose the injection one and stared them straight away. I was admitted to a Ward the next day and spend nine days recovering. I did feel a lot better when I was discharged. The pain in my left side continued for a few months afterwards. I was on the blood thinning injections for 6 months after my discharge.

I also had to meet with the blood clinic and respiratory clinic for 12 months. I had a heart echo was done to make sure there was no damage done to my heart. Thankfully I am now discharged from all these clinics. The doctors were happy that the blood clots were down to the c-section and didn’t just happen randomly.

Living with a history of blood clots now means I cannot take certain medication and it also has to part of my family’s medical history.

Looking back its scary how sick I was and also how it wasn’t picked up by the out of hours doctor. It was something I didn’t know about and didn’t think would happen to me.
I know have a happy 7 years old and 4 years old keeping me busy.

Hope this story is helpful to someone.

Get Involved… Save A Life