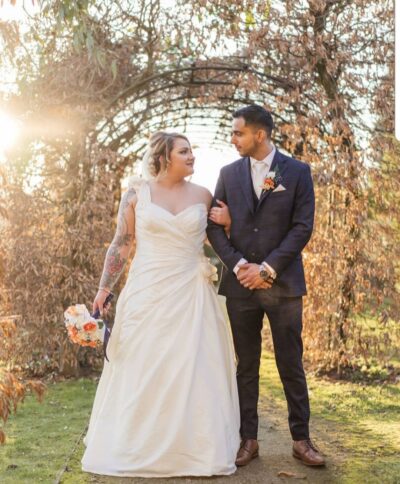 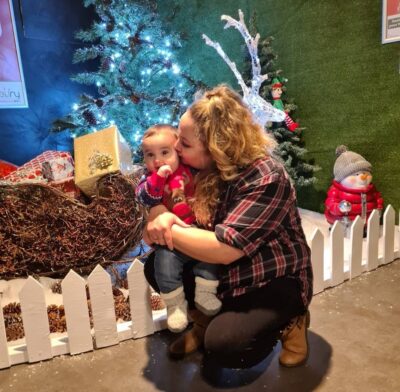 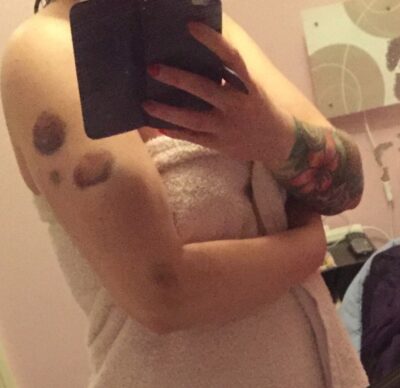 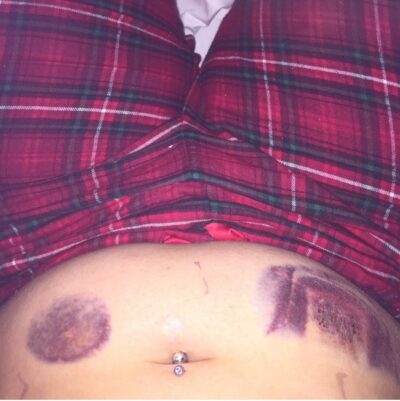 My Story by Beth Shafiq
I was 21 when I had my first blood clots in my lung. I’d had an operation on my foot around 4 weeks before but I was mobile and also on blood thinning injections due to my dad having had clots in his lungs twice already.

I’d been feeling short of breath but I put it down to the cigarettes I was smoking. I also felt like I had pulled a muscle in my back. Then one evening I got a pain in my chest. It was bad and wasn’t going away. My friend’s mum took me to the hospital where I had tests. The first doctor told me I had Pericarditis and to rest. I explained my family history and that I was worried this was a clot in the lung and asked for a second opinion. The second doctor did more tests and then admitted me to hospital.

The next day I had a VQ scan and after this I was advised that I had multiple clots in the left lower part of my lung. I felt so so unwell, I couldn’t walk, talk, breathe, cough, eat, laugh etc due to the pain in my chest. I was given oxygen as my levels were low. I was so scared, bring on my own and only 21. There was a point where I though oh well I’m going to die this is it.

I spent 2 weeks in the hospital. I was having daily blood thinning injections then I was started on warfarin. Initially, this was for 6 months but after a review with the hematologist, I was put on it for life due to the fact that this was most like hereditary.

I had weekly blood tests to check my INR for those 6 months. I had to be careful of what I was eating, watch out for bruises. During those first 6 months I was so scared, any pains I had I went to A&E. I think this is totally normal though when you’ve experienced something so scary.

I started to get used to it, I still had pains in my chest and some shortness of breath and this was put down to scarring in my lung.

2 years later, I’d forgotten to take my warfarin for a few days and my INR had dropped very low. I had similar chest pains and breathlessness and it was found I had a small clot in the same place in my lung. I managed this one at home with rest and painkillers but again I was so scared.

But, 7 years from those initial clots, I’m married with an 8 month old baby. I still have to monitor my INR and I recently had Covid-19 which made my blood dangerously thin, so had to have a Vitamin K drip in A&E.

I had to switch to blood thinning injections during my pregnancy and be under a consultant but I had no blood issues at all!

I am able to live a pretty normal life, except for the blood tests! I have learned what to watch out for, how to eat, what medicines I can’t take etc and it no longer rules my life.